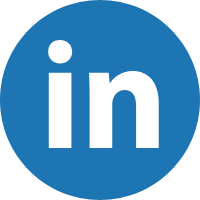 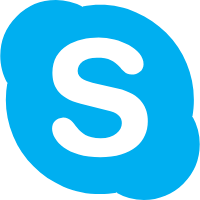 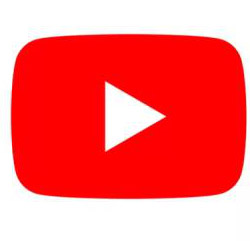 BONSS@CSOHNS2019 #WHAT IS NEW IN ENT RF PLASMA? What Makes BONSS Booth a Super Star during Conference?

During the conference, BONSS Medical launched a series of activities to demonstrate the standardized application of BONSS Radiofrequency Plasma Surgical System in Otolaryngology Head and Neck Surgery. BONSS Medical team and a group of key opinion leaders work together to present a series of classic plasma surgery video courses. It covers the clinical applications of RF Plasma Surgical System in the surgery of Nasal Skull Base, Sinus, Head and Neck Tumor, Throat, Tonsil, Adenoid, etc, which made BONSS booth a super star in this conference. What is NEW in ENT RF PLASMA that BONSS is Bringing?

In addition to BONSS Plasma ENT Procedure video show, another attractive and exciting part of this academic event is the BONSS Plasma Minimally-Invasive Lecture Hall. From October 11th to October 12th, BONSS invited 4 well-known KOLs to present their experience at BONSS booth every day, to build the chance for all doctors to closely communicate on the clinical applications of RF Plasma technology to present a meaningful meeting with rich activities. The presentations range from the basic plasma technique in Tonsil and Adenoid surgery, to the extended plasma technique in Skull base Tumor Surgery. BONSS has been working on expanding the applications of RF Plasma in ENT, and building a platform of Standardized OPERATION, Standardized TRAINING, Standardized TEACHING. We look forward to meeting you in BONSS next events!